At their meeting held on Friday the 21st of September at Beaconsfield Masonic Centre, Buckinghamshire First Principals Chapter, receive a presentation by Wing Commander, E. Comp. Peter Harborne, titled “Flying to the Falklands – Vulcan and Hercules Operations in the South Atlantic”. Peter who took part in the Operation was able to give the companions a lecture which was of great interest, a real insight into the RAF’s role during the Falklands conflict. Peter who is also a member of the Chapter, was thanked and congratulated by E Comp Paul Savage, First Principal of the Chapter and all who attended the convocation. 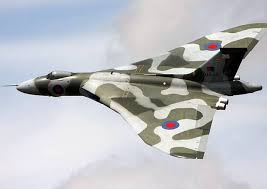