The consecration of the new Chapter took place on Friday 2nd of August 2019 at the Masonic Centre, Bury St Edmunds on a beautiful and warm summer day, in excess of 140 Royal Arch Companions gathered to witness the consecration of the new Chapter. In attendance there were seven Grand Superintendents, eight Deputy Grand Superintendents and many heads of other orders.

The new Chapter was sponsored by the Laconic Lodge No 9771 with a total of 28 Founders. One of the basic precept of Laconic Lodge is brevity and so Sparta Chapter has continued in this vein with the motto “Per breviloquium” meaning “Through brevity of speech”

The whole consecration ceremony was a wonderful mix of sincerity, humour and of course brevity! 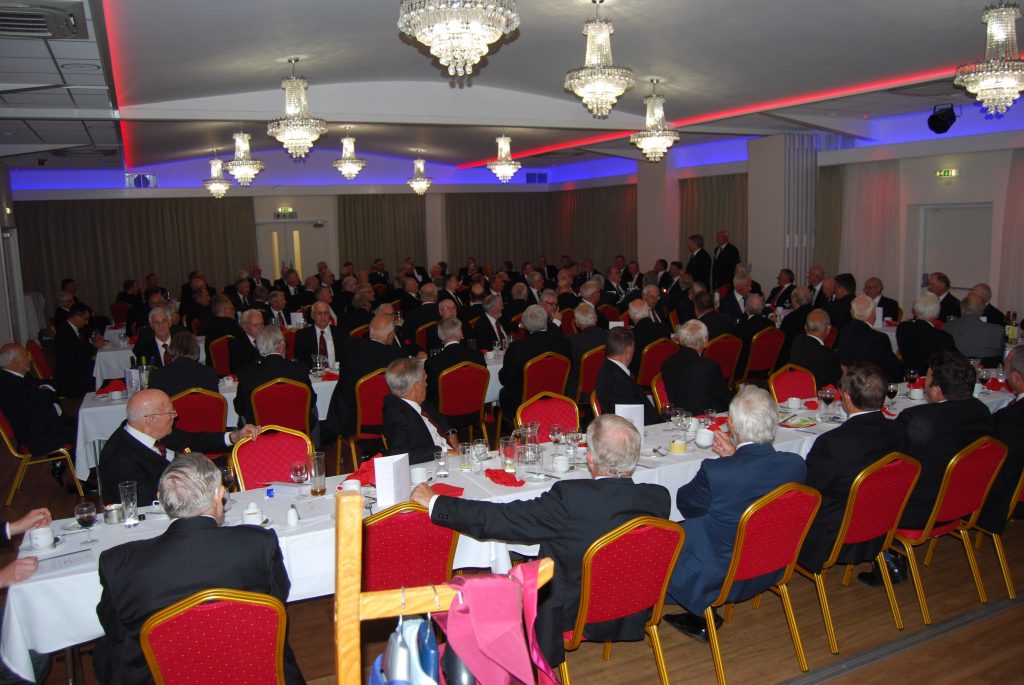