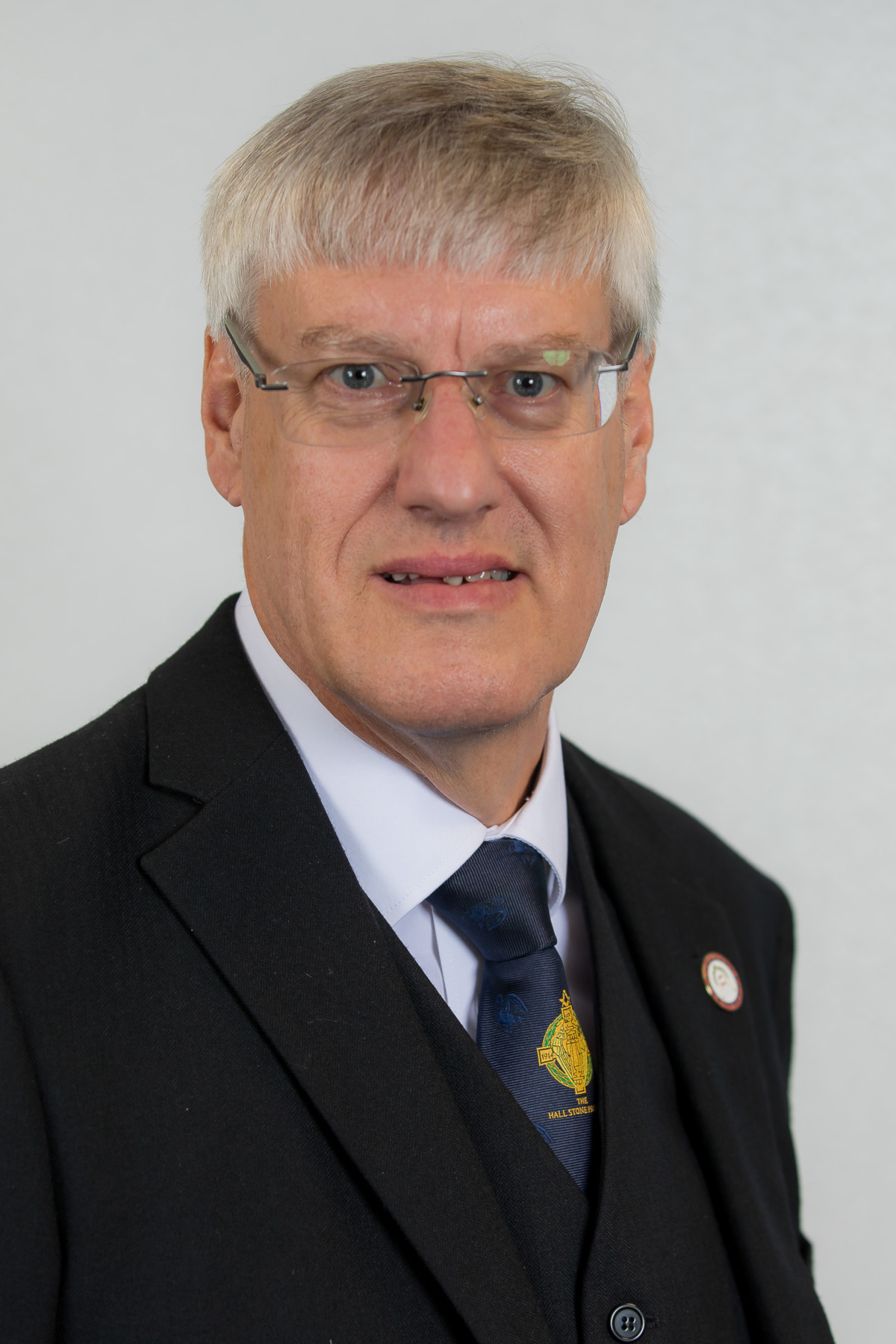 Alan is a Finance Director living in Buckingham, he has for more than thirty years work for hospital radio as a presenter. Alan was Initiated into Grenville Lodge No 1787 in 1998, becoming Master in 2006, he is also  a member of Buckinghamshire Masters Lodge No 3305.

Alan was exalted into Wineslai Chapter No 2435 in 1999, becoming MEZ 2011, he is also a member of:Buckinghamshire First Principals Chapter No 3305