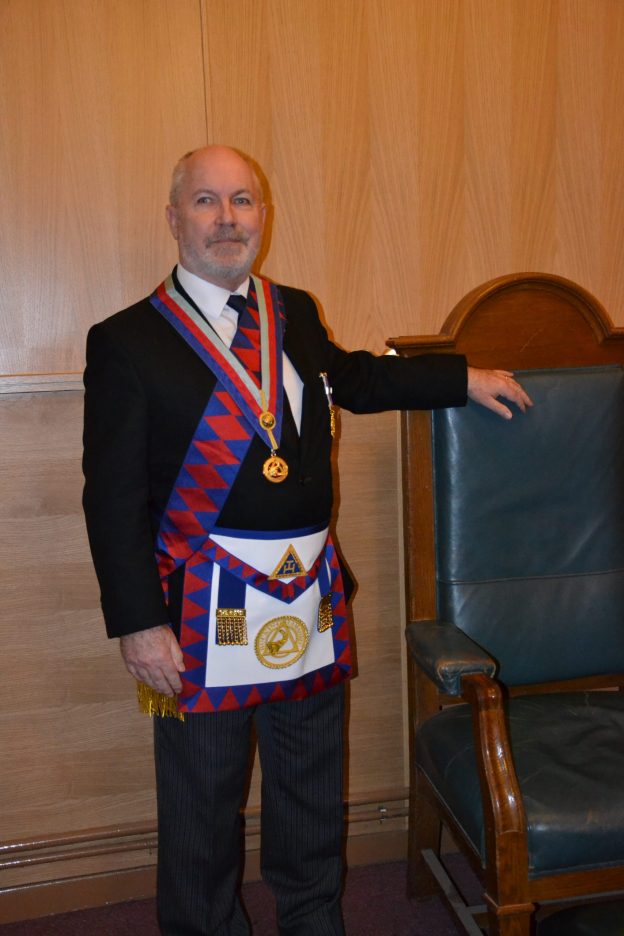 Simon is married to Kate since 1993 with grown up children Annie and twins Richard and Stuart and has lived in Beaconsfield for over 30 years. Simon retired in 2021 as a research analyst and previously worked as an IT consultant.

In the Royal Arch, he was exalted into Cestreham Chapter in 2008 progressing to MEZ in 2016. Simon was appointed ProvGStwd in 2018 and promoted ProvGReg in 2020.