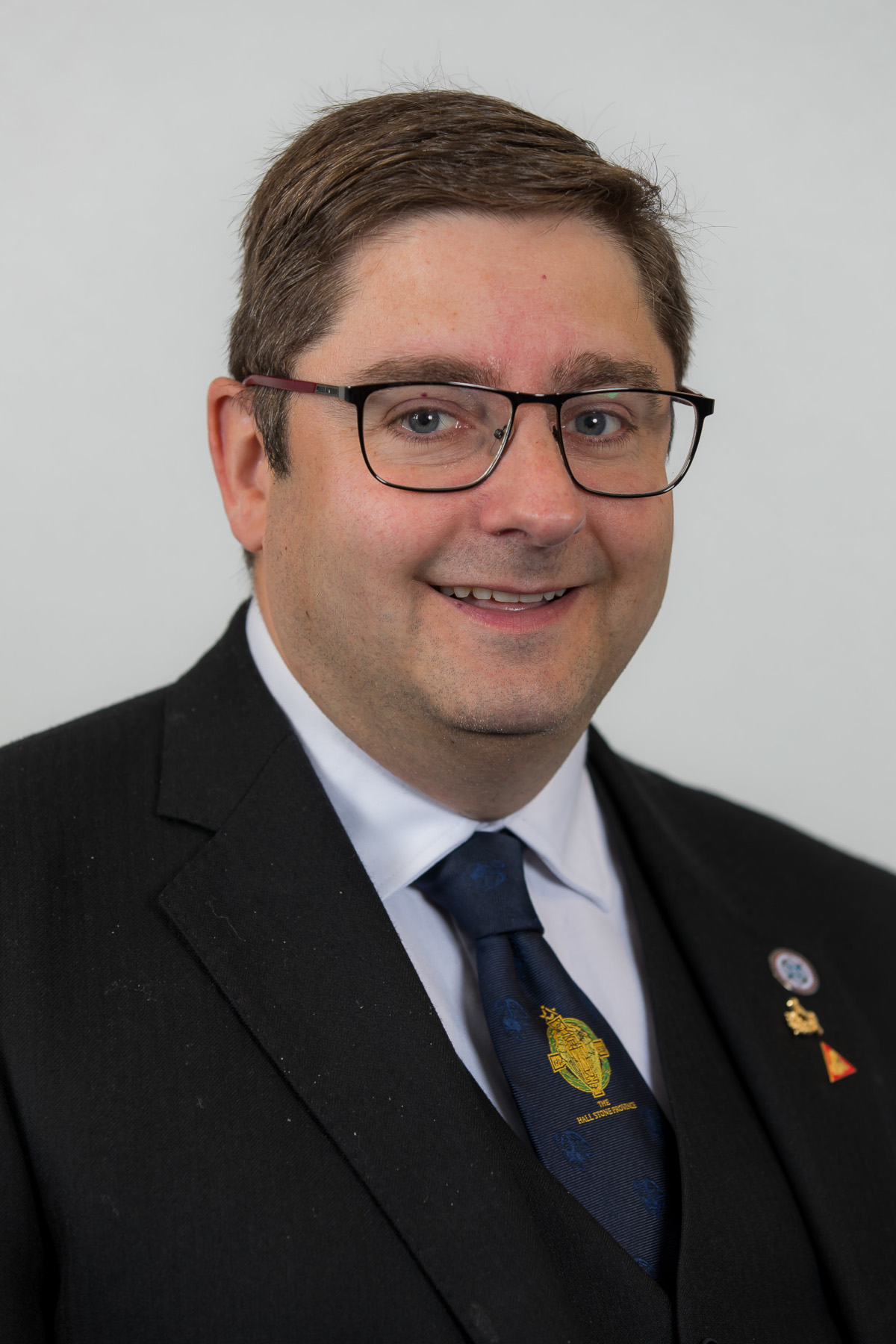 Nick is a Supply Chain Specialist working with many organisations as a contractor to assist them in improving their procurement and supply processes. He has three children and lives in High Wycombe.