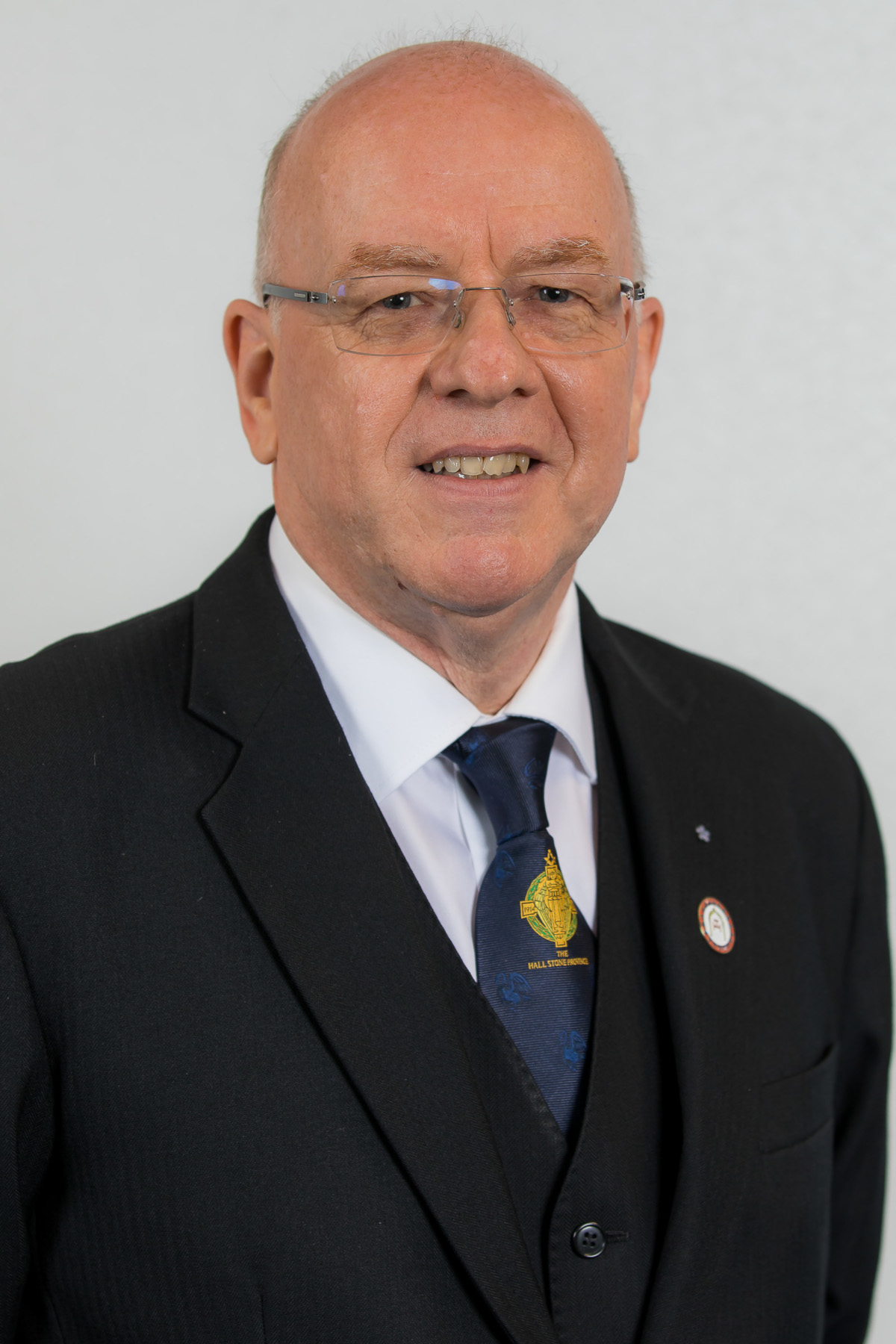 Dave was born in February 1964, in Watford, Hertfordshire and lives in Rickmansworth with his partner Janet, Dave was educated at William Penn Secondary Modern in Rickmansworth, studied plumbing and heating at St Albans College. Now works within the Builders Merchant Industry.

Dave has two sons, Billy and Peter, who along with his brother Steven, are all members of Five Points Lodge and Chapter No. 8197.