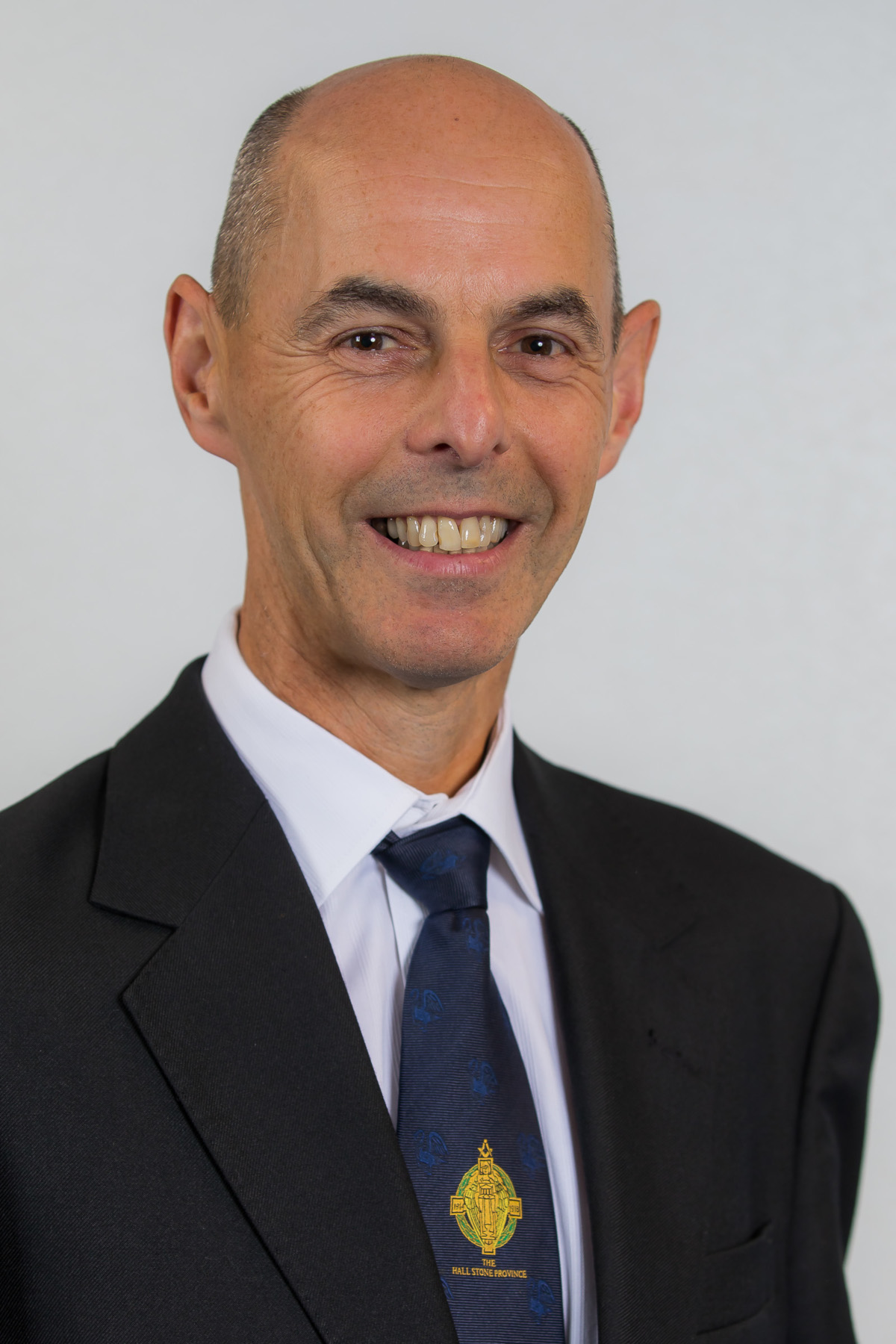 Andrew is a retired Optometrist, having been educated at Woolverstone Hall, and Bradford University. After meeting Belinda in Yorkshire, he is married with two adult children, and two large Black Russian dogs. Outside of Freemasonry his main interests are maintaining a 1951 Jaguar XK120, and 1964 Sunbeam Alpine, travelling, and a variety of sports.

He was Exalted into Cestreham Chapter No. 6674 in 2007, becoming MEZ in 2013, and is also a member of Buckinghamshire Provincial Grand Stewards Chapter No. 9222.