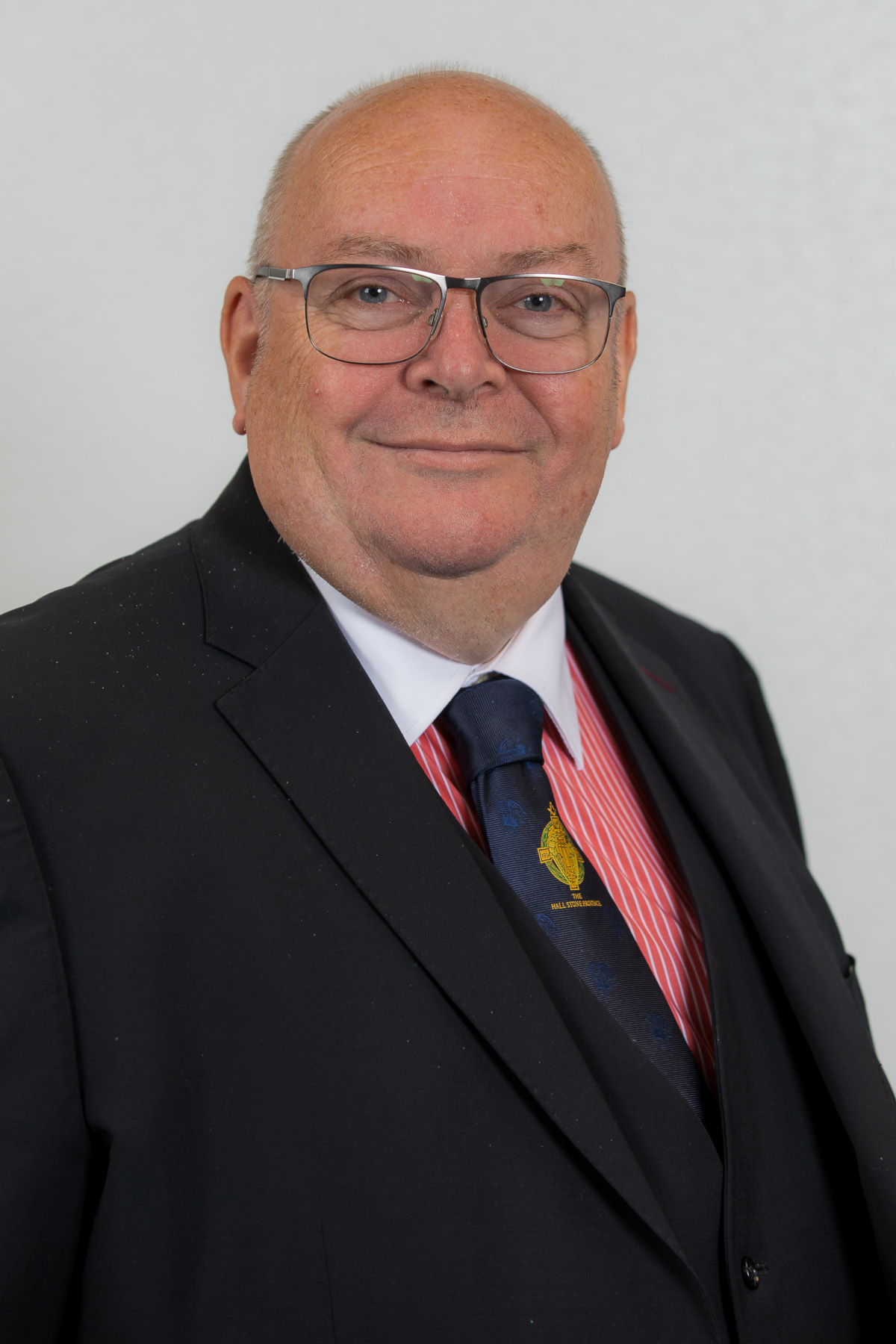 Graham was born in July 1960 in Southall, Middlesex, He was educated at Abbotsfield Secondary Modern in Hillingdon. Graham is married to Karen and has one son, Mike. His hobbies include, Movies, Theatre and his Family.