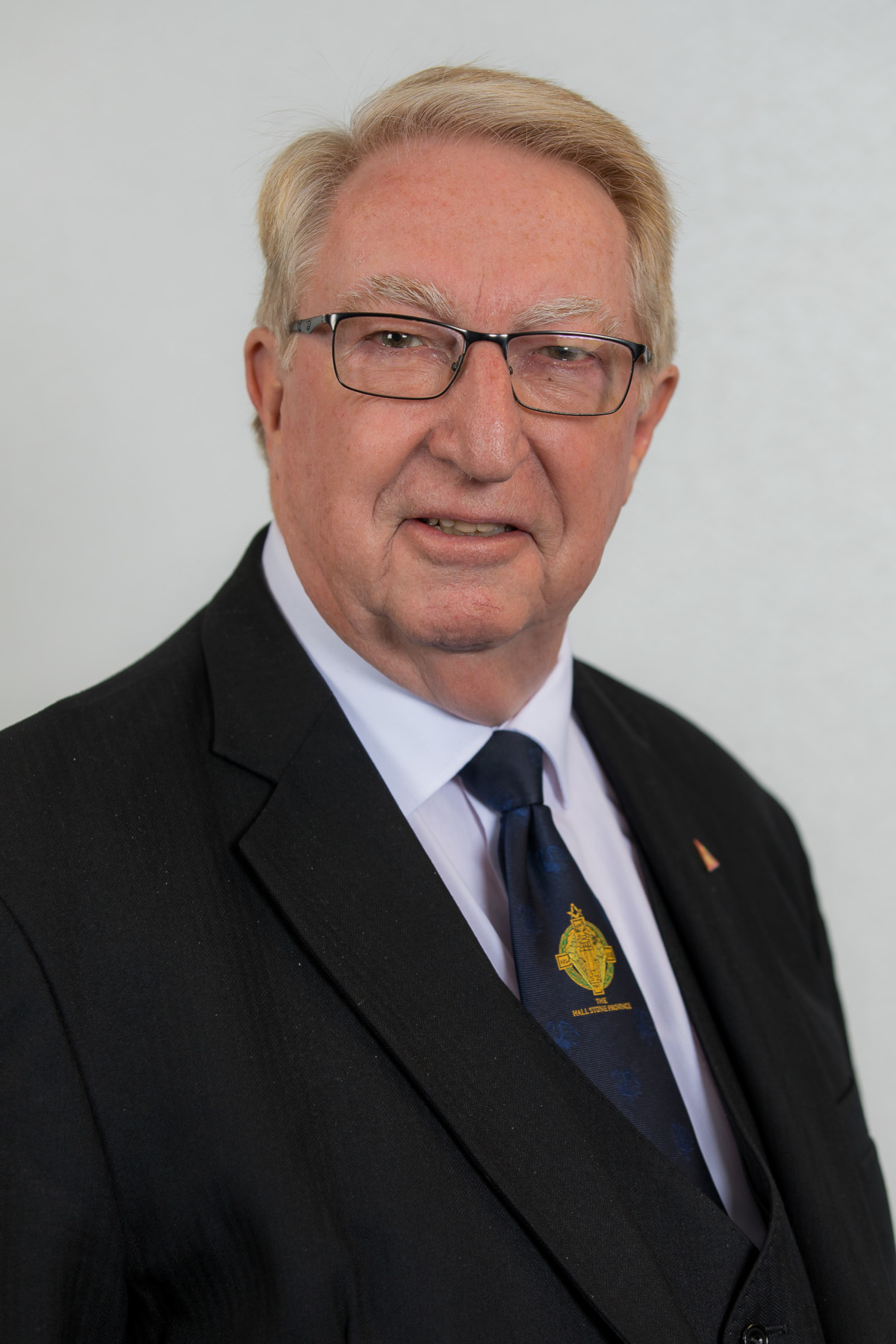 Mike is a Retired Facilities Contracts Manager; he was educated at The Royal Grammar School, High Wycombe and Paddington Technical College. Mike is married to Sue, they have two children and two grandchildren, he lives in the village of Penn near High Wycombe. He was initiated into St Lawrence Lodge, No 8629 in 1988, Master 1996. In the Royal Arch Mike was Exalted into Thames Schools’ Chapter, No 6216 in 1990, in 1996 he became a founder of Seer Green Chapter No 9055 becoming MEZ in 2000. Mike was appointed ProvGStwd in 2002, promoted to PPGSN in 2009, and appointed Provincial Grand Scribe E in 2015. in Supreme Grand Chapter he was appointed PAGDC in 2014 and promoted to PGSwdB in 2019. Mike’s hobbies are good food and wines, A keen supporter of Wycombe Wanderers Football Club, being a Trust Member and season ticket holder.