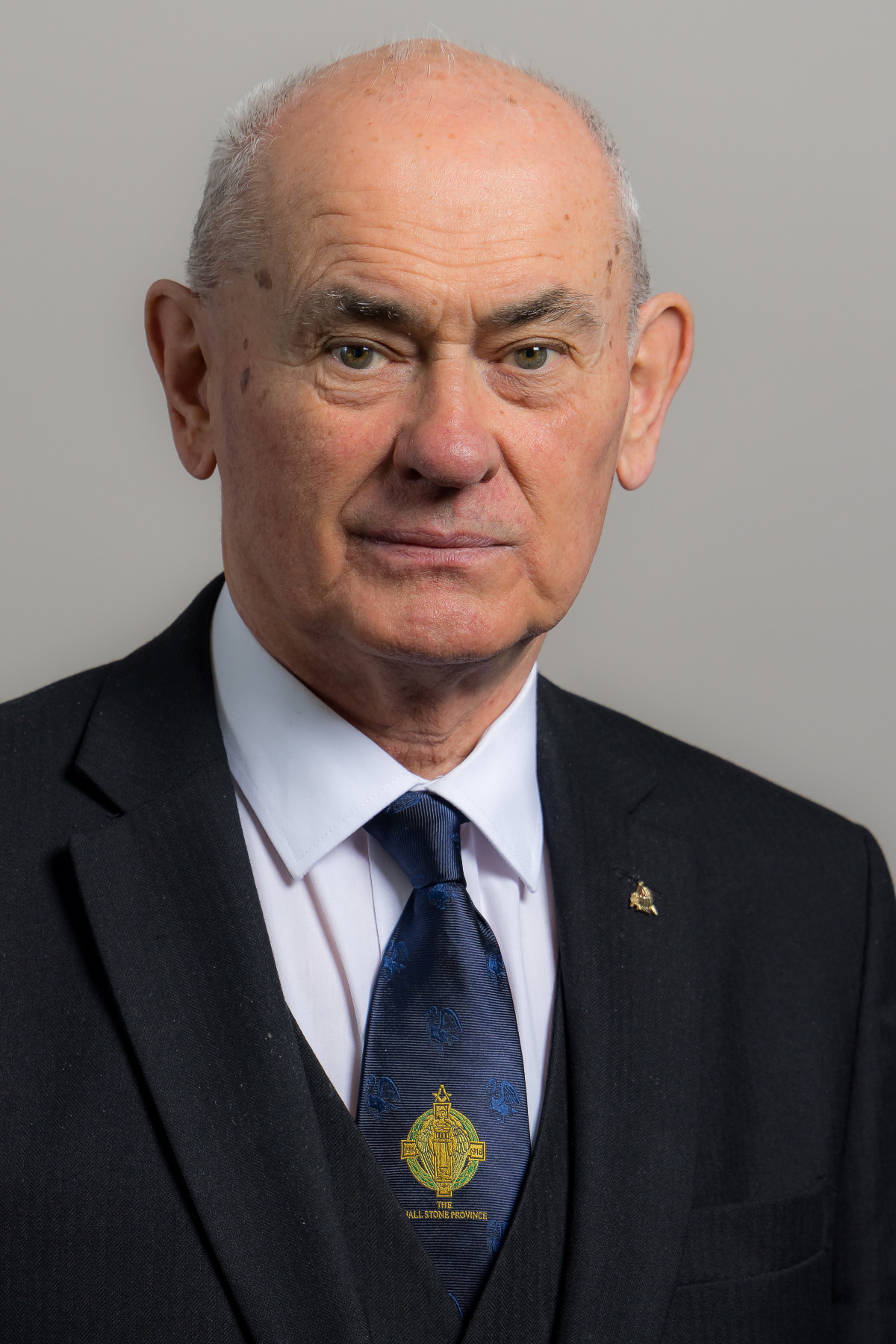 Phil was born in July 1947 in Chatham, Kent. His family moved near to St. Andrews in Fife, Scotland, where he was educated at Bell Baxter High School and later at Bletchley Grammar School on returning to England in 1960.

He married Isobel in 1972 and they have two children, Angela and Philip, and two grandchildren, Kiera and Jamie.

Phil was a freelance contracts manager for many years and worked all over the country including Northern Ireland for the M.O.D. and in the Shetland Isles at the Sullom Voe oil terminal. Having decided to quit travelling, he opened betting shops in Brackley and Milton Keynes and was a rails bookmaker at Leicester, Nottingham, and at Warwick and Bedford greyhound tracks. Phil is currently employed as a Contracts Manager for an office interior fit out and refurbishment company. Any spare time is spent with his grandchildren.