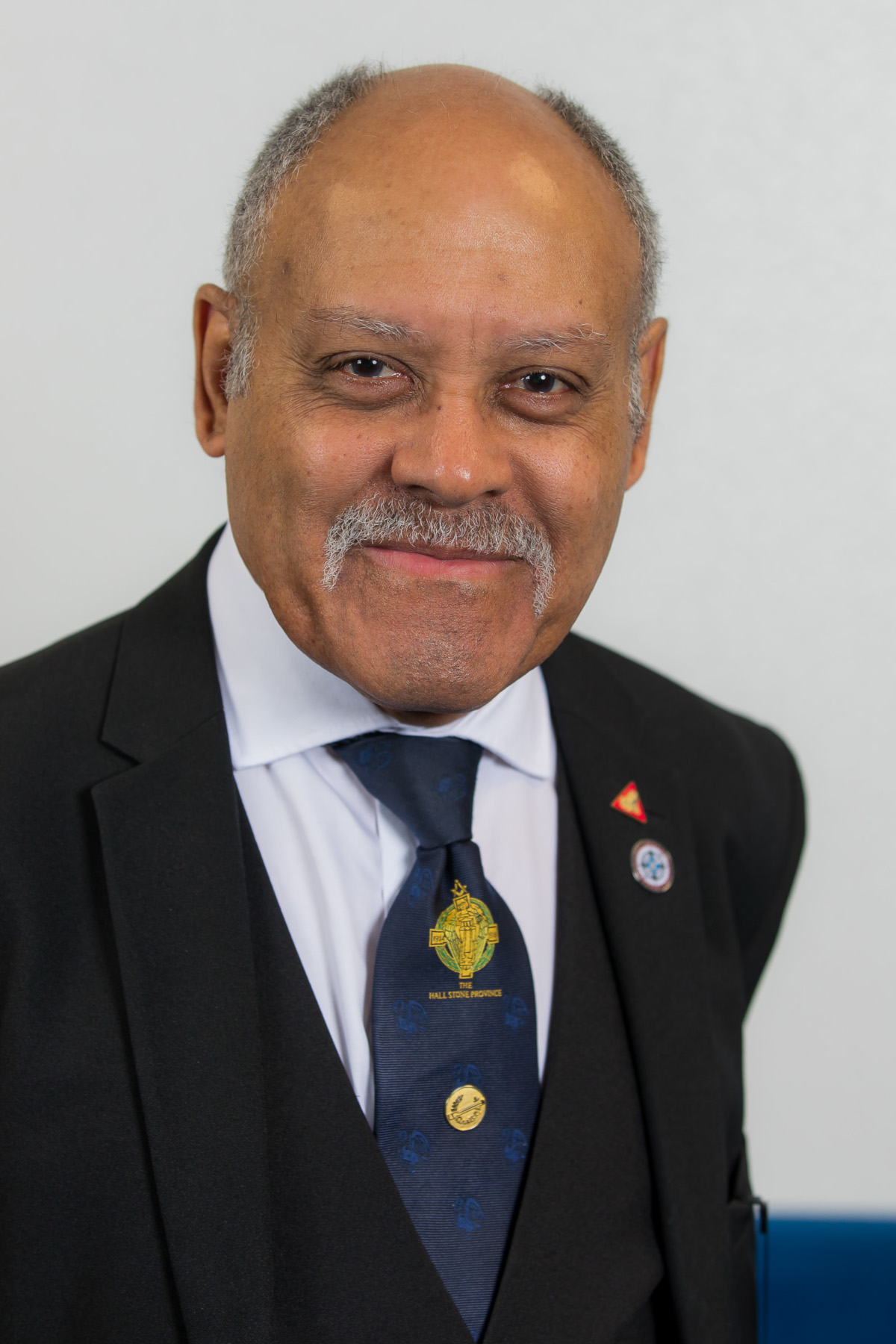 Assistant to the Provincial Grand Principals

Joseph is a semi-retired private tutor and former accountant, auditor, finance manager and finance trainer.  He was born in British Guiana but now lives in Milton Keynes, having immigrated to the UK in 1962.  He has 3 children and 3 young grandchildren.  He is a Trustee of the Queen’s College of Guyana Association, former Trustee of St Monica’s School, Milton Keynes, and former education volunteer at Bletchley Park.

Joseph is also a member of:

Joseph is also a member of:

2020: Promoted to Past Provincial Grand Sojourner

2021: Promoted to Assistant to the Provincial Grand Principals