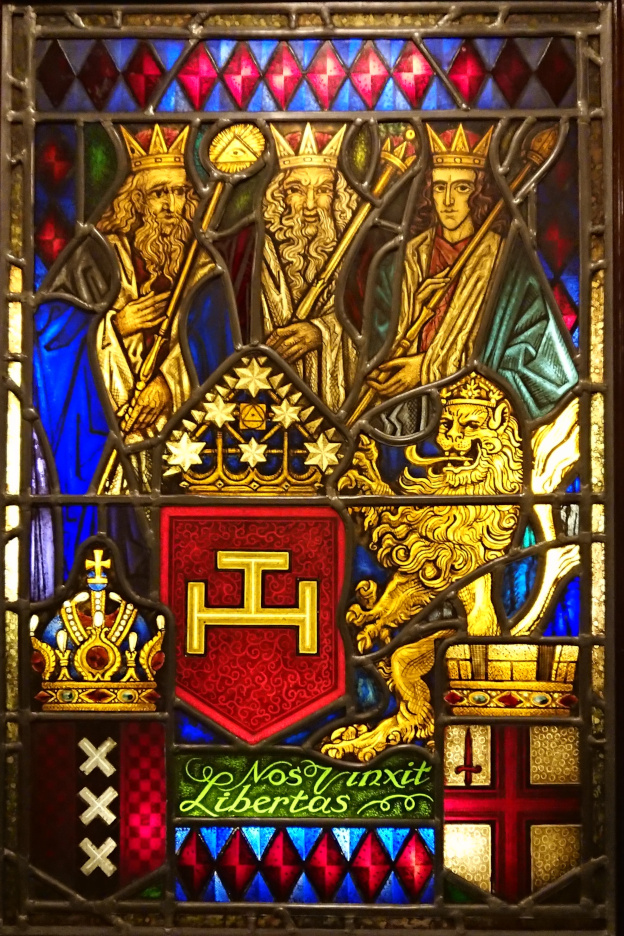 Assistant to the Provincial Grand Principals

Christopher was born in 1969 and is maried with three children now growen up. Chris spent some thirty years in the world of IT and became an IT Architecht. Christopher learned to fly areoplanes whilst at university, returning to this when he took redundancy. Chris is now a flight instructor as well as a private tutor for maths and science. One of Chris's hobies is being a member of a number of choirs.

Exalted into Thames Schools’ Chapter in 1988.

Promoted to Assistant to the Provincial Grand Principals, 2022.