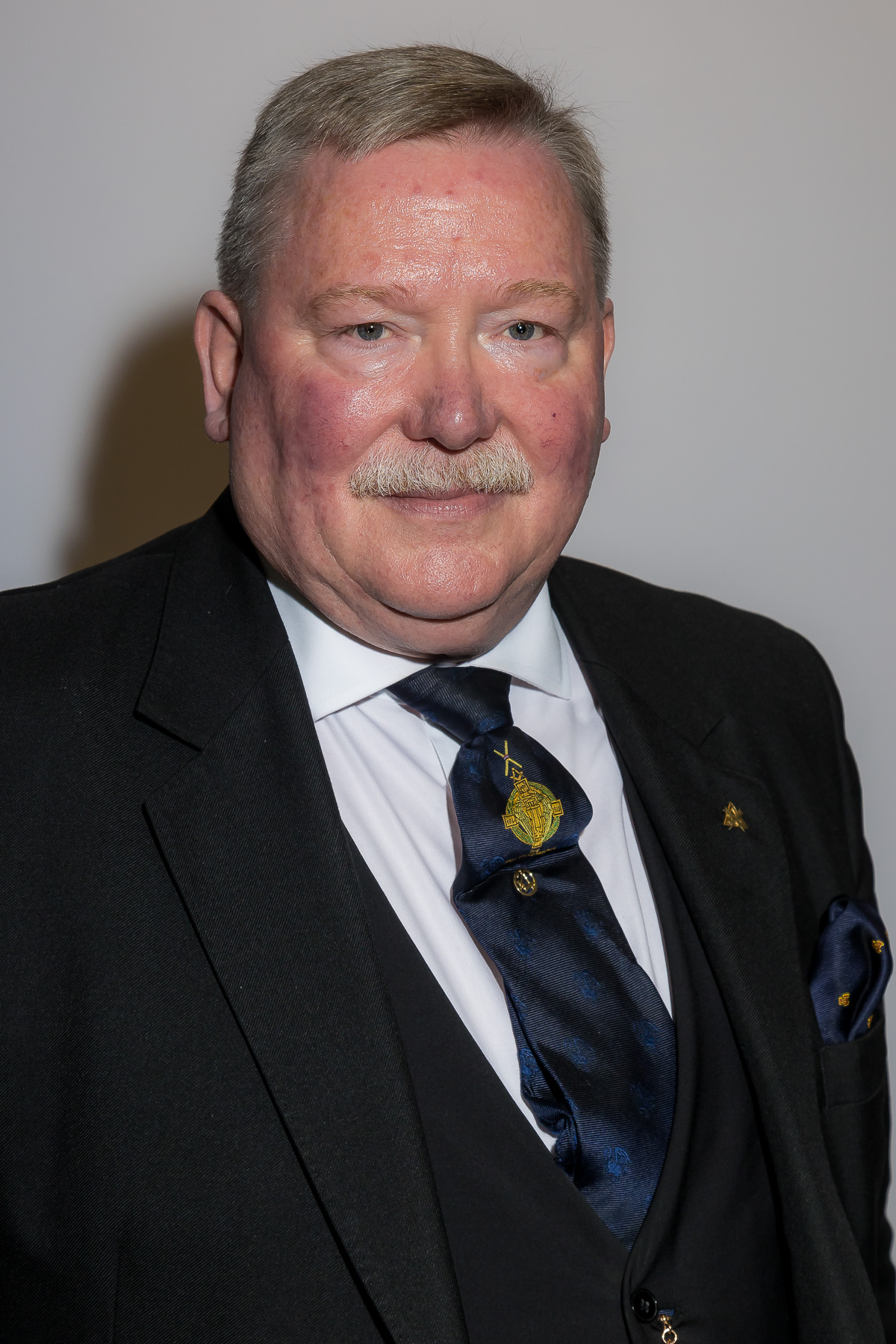 Bryan married Carol in 1989; they have two grown up children Christopher and Rebecca. They live in the village of Crowthorne in Berkshire where he grew up and was educated.

For the last thirty years he has been working in several roles within the IT Project Management arena for an IT Outsourcing organisation on various sites throughout the EMEA region.

Bryan was Initiated into Herschel Lodge in 1993:

Bryan was exalted into Hegeston Chapter in 1996:

Bryan was advanced into Horus Lodge of MMM in 1997

Bryan was elevated in Horus Lodge of RAM in 1997