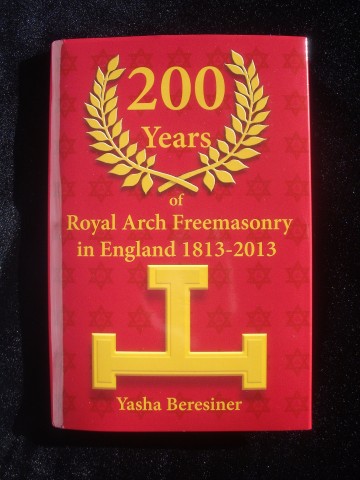 In conjunction with the Royal Arch Bicentenary day of celebration, an excellent new history book has been launched. It is titled 200 Years of Royal a Arch Freemasonry in England, 1813 – 2013, and the author is the well known Masonic researcher and writer, Yasha Beresiner. Those attending the celebration events held at Great Queen Street on 16th October were able to pick up a brand new copy from the Letchworths shop at Freemasons' Hall, many of which had been signed by the author. You can now obtain this book by mail order by phoning 020 7395 9329 or visiting the Letchworth's Shop website at www.letchworthshop.co.uk.

Divided into three parts, this book describes the creation of Supreme Grand Chapter and its indissoluble relationship with Craft masonry. For all those who take their Royal Arch masonry seriously and have a thirst for knowledge, this book adds to the current limited choice of Royal Arch, books including that by the late Revd. Neville Barker Cryer, (The Royal Arch Journey). It brings the story of the development of the Royal Arch in England right up to date and provides a fascinating insight into what Lawrence Dermot in 1764 described as the "root, heart and marrow of Masonry." 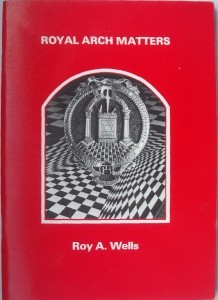 Roy A. Wells, Paperback, Lewis Masonic
If you are just beginning in Royal Arch Masonry, or if you are curious about the content and meaning of the Exaltation ceremony, this reasonably-priced booklet available from most Masonic regalia suppliers, is a very good place to start your researches. It comprises three separate papers by Roy A. Wells given to the London First Principals' Chapter between 1963 and 1985 plus a fourth paper given as his Inaugural Address on Installation as MEZ of the same chapter in 1973. The subject matter is well presented and clearly explained.

"This is the kind on booklet that you read at one sitting and discover that it is packed with useful information that takes you all the way back to the very birth of the Royal Arch in the early 18th century. It then goes on to explain how the Royal Arch was dealt with following the union of the Antients and Moderns Grand Lodges in 1813 to form the United Grand Lodge and Supreme Grand Chapter we know today. As a Masonic history book and commentary on aspects of the order, this is an invaluable part of any thinking Companion's collection".Paul Cawte 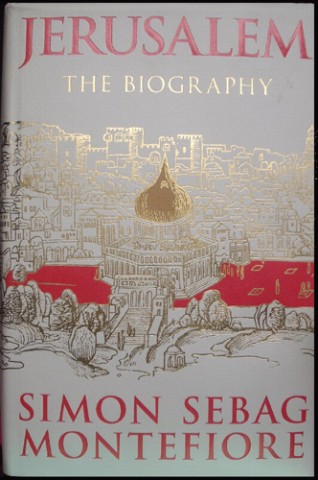 This recently published book truly is a modern masterpiece, containing vast amounts of well-researched information regarding the 'Holy City'. The first few chapters are of particular interest to Freemasons, as they deal with the Biblical characters that feature so prominently in our Craft and Royal Arch ritual. The historical context for each episode in the development of the city and especially the temple, are described clearly and precisely with plenty of references and additional notes provided. For any Royal Arch Mason who wishes to understand more fully Jerusalem and its historical background and the connections with the ritual of the order, this book is a must. The book goes on to cover in great detail the full historical panoply of the eventful life of this unique and special city and is illustrated throughout.

"500 pages might sound rather intimidating but the author's style is modern and very readable. Some parts of the text read like the script of a Hollywood movie. That is no coincidence as the subject matter has provided the inspiration for a number of blockbusters previously. The description in the prologue of the sacking of the city by Titus in AD 70 is profoundly shocking, but Jerusalem has suffered similar fates many times over, as all those who read this book will discover. By the way, it appears that it was one of the books David Cameron took with him on holiday if that is any recommendation." Paul Cawte 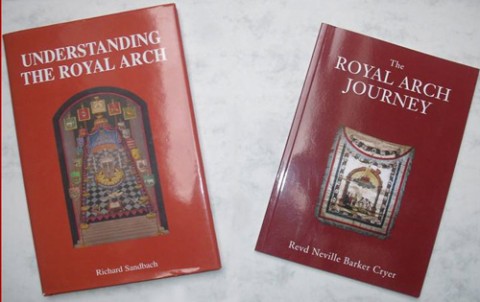 An explanation of the origins and meaning of the Holy Royal Arch of Jerusalem is provided, not only for prospective candidates but to increase the enjoyment of Companions of all ranks.

"An excellent read of special interest to recently Exalted Companions. Richard Sanbach is a Past Grand Superintendent of the Province of Northampton and Huntingdonshire, and many of the chapters are based upon his addresses to the annual Provincial Convocations. The last chapter on the subject of the Biblical and historical context of the Royal Arch story is particularly fascinating. " Paul Cawte 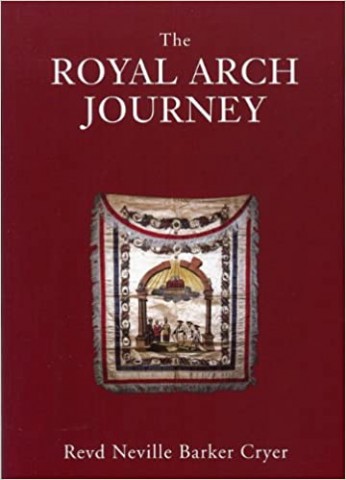 In this volume, the author draws on his many years of research into the topic to present an analysis of the history of The Royal Arch, its origins and development and its place in the present day Masonic tradition.

"This book complements the Understanding the Royal Arch book by Richard Sandbach very well indeed.It gives a fascinating insight into how the Royal Arch developed over time and explains why it is considered by many to be the culmination of ancient Freemasonry." Paul Cawte

The Ties That Bind Us
Almoner's Handbook

About the Royal Arch