Amersham to the Rescue of Stephens! 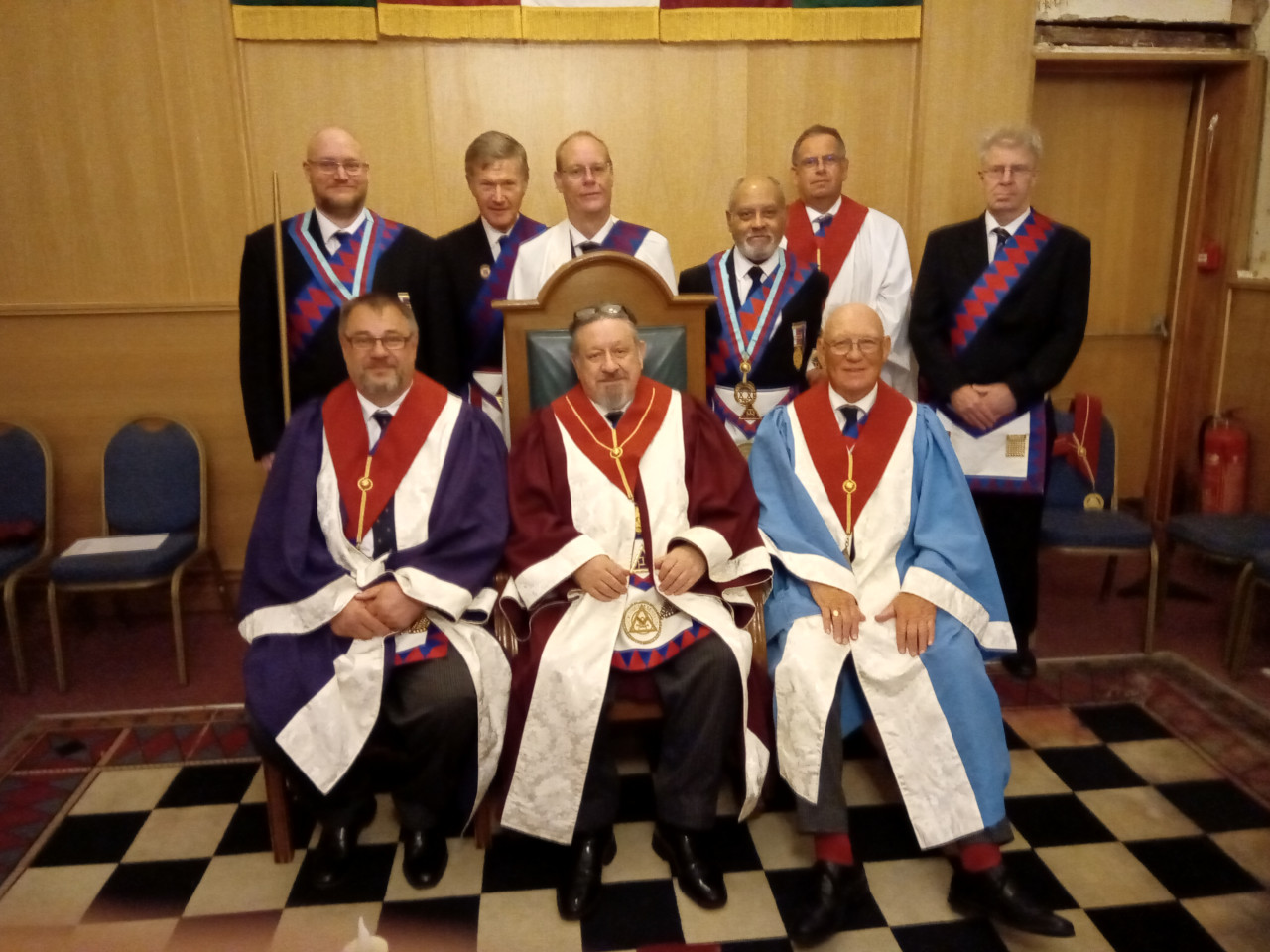 Stephens Chapter held a regular meeting of the Chapter on Saturday 9th July at Beaconsfield Masonic Centre, the meeting was very well attended. On the agenda was the joining of seven members of Amersham Lodge and an exaltation of Bro Paul William Dancer a Master Mason of Amersham Lodge along with the Installation of Pat McGlone as MEZ and John Cooley as J, Tim Long had at the previous meeting been Installed as H.

Bro Paul William Dancer a retired Chartered Accountant and a Master Mason of Amersham Lodge was exalted in to the Chapter in a well worked ceremony led by E Comp Mike Lockie, well done Mike!

Thanks to Amersham Lodge a bright future awaits Stephens Chapter! 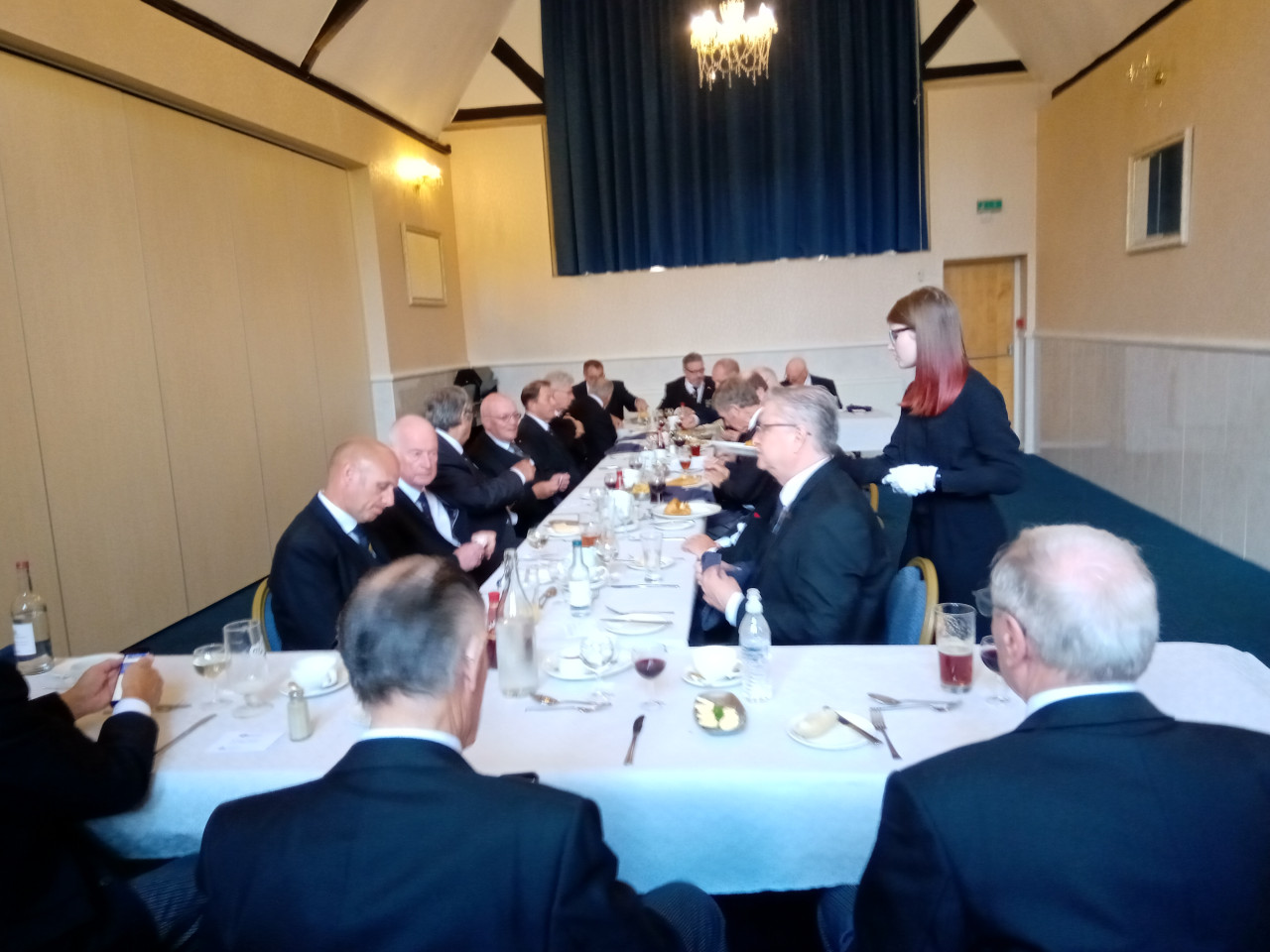 "THREE COMPANIONS IN A BOAT"
Sunnymeads welcome MEGS and the Altar of Companion...